The news regarding Britney Spears' feud with her father, James Spears, continues. As is known, Britney's father is said to be in full control of the child's career. Including money management matters.

In a court hearing, Tuesday, November 10, 2020, Britney's lawyer said that her client would stop working if her father still had the right and authority to control her. 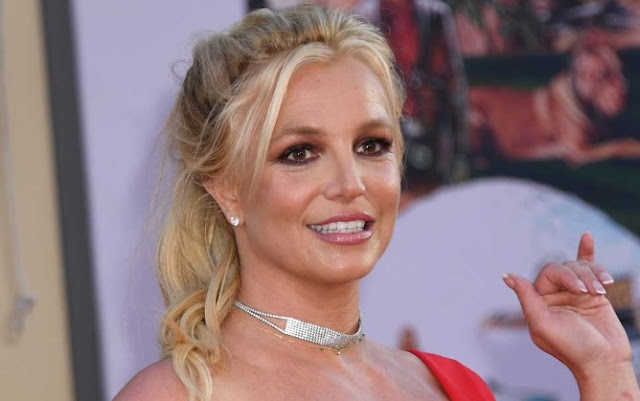 Brenda Penny, Judge in a Los Angeles court, refused to suspend James Spears from his central role over control of Britney's 12-year career. However, the judge said it would consider future petitions regarding James Spears' removal of rights.

"My client has informed me that he is afraid of his father. He will not perform (sing) again if his father is still involved in his career," said Britney's lawyer told the judge.

The relationship between Britney and her father was complicated. On the one hand, legally the father was appointed as the official "representative" of Britney. Especially because Britney was considered incapable, having experienced mental health problems. But on his way, Britney thought that her father was abusing her power. Britney finally opened the matter to the public and her fans echoed the hashtag #FreeBritney.