860 Thousand People Applying for Unemployment Benefits in the US

The number of citizens of the United States (US) who applied for unemployment benefits decreased last week to 860 thousand people. This number is still considered quite high even though the Covid-19 pandemic has been going on for nine months in the US. 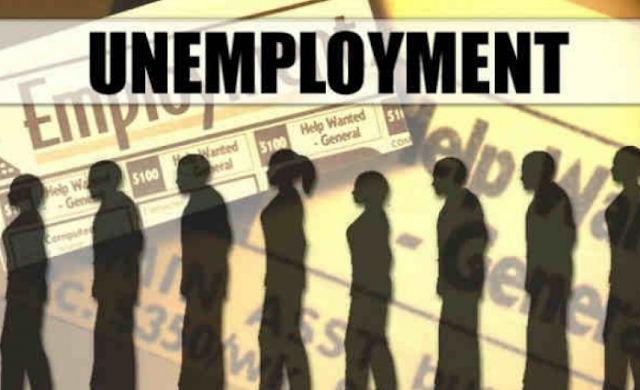 The massive layoffs in the US occurred after the country's economy was shaken by the Covid-19 that had hit since the beginning of the year. During the pandemic period particularly from April to June 2020, millions of jobs were lost in the US.

US defense equipment supplier Raytheon Technologies Corp. this year plans to cut more than 15,000 workers from its company. The cuts were mainly made at jet engine maker Pratt & Whitney and aerospace and military equipment manufacturer Collins Aerospace.

Companies related to the aviation industry are one of the sectors that cut employees the most. This is due to the sharp decline in travel activity following the implementation of lockdowns in several states.

This year, airlines began receiving the US $ 25 billion in grants and loans to maintain workers' salaries for six months. With money ending Sept. 30, the three largest US operators are expected to lay off about 40,000 workers starting October 1.

Overall, the US Department of Labor said that 29.8 million people received some form of unemployment benefits. This figure is expected to increase in some states.