Home/ Disease/ Treatment/Often Shake Your Feet while Sleeping? This Is the Cause

Often Shake Your Feet while Sleeping? This Is the Cause

Admin
Jumat, 07 Agustus 2020
Facebook Twitter
If you often feel like moving your legs or other body parts while you are relaxing or sleeping, you may experience restless leg syndrome. Conditions restless leg syndrome or RLS is commonly called a disorder associated with movement or sensation in your body.

Usually, sufferers experience a feeling like tingling, tickling, burning, itching, or discomfort in the legs, even other parts of your body. By moving the legs or limbs that feel affected by the disturbance, it will slightly reduce the discomfort suffered.

Usually, sufferers will experience difficulty sleeping at night, and result in daytime fatigue because the quality of sleep is disturbed. 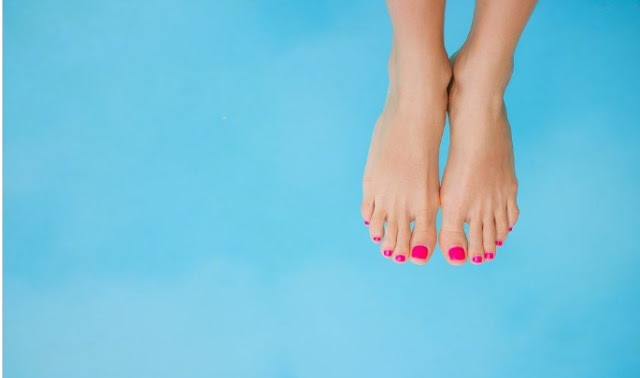 The symptoms of restless leg syndrome


Who can get restless leg syndrome?

Generally, this neurological disorder affects pregnant women and also people who are elderly. Reported by WebMd, this disorder is more likely to attack women, for cases at the level of children and adolescents, sometimes disorders that attack them are also found. People who have had an amputated condition can develop restless leg syndrome,  especially in the part that has been amputated.

Researchers stated, the cause of restless leg syndrome disorder is due to a chemical in the brain, namely dopamine, which is not balanced. This substance functions to control the motor in our brain in order to move the muscles of the body. Other causes can also be seen below.

Based on research, RLS is associated with people suffering from several diseases related to kidney failure, nerve damage, diabetes, and Parkinson's disease. Restless leg syndrome sensation can also be experienced if your body is deficient in iron.

Researchers also suggest that parents who have the problem of restless leg syndrome can potentially reduce the disorder to their children. Generally, this occurs when parents have advanced age.

For those of you who take drugs with types such as antidepressants, methamine (a type of drug), and nausea drugs can also affect the appearance of restless leg syndrome.

Is RLS dangerous? How to treat it?

This disorder often takes the form of difficulty sleeping or staying lying down during sleep. Of course, this sleep complaint must be addressed because it can have a negative impact on the health and quality of daily life. The level of risk you take depends on the quality of your daily rest.

Try to improve your lifestyle by eating more foods containing iron contained in vegetables, avoiding cigarettes and alcohol, taking a short walk before bedtime, and then massaging the affected body parts. Start doing meditation and yoga, as stress can exacerbate your RLS. However, if it is very disturbing, you can consult and get further treatment from a doctor
Facebook Twitter