Home/ Disease/Beware of the Dangers of Liver Worm Infection

Beware of the Dangers of Liver Worm Infection

Admin
Selasa, 04 Agustus 2020
Facebook Twitter
Although small, the existence of liver worms should not be underestimated. This parasite can infect the liver, gallbladder, bile duct, and cause various complications. Therefore, consider the following explanation in order to be aware of the dangers of liver worm infection.

Liver worm infections usually occur after consuming food contaminated with liver worm larvae. After the food is digested, the larvae move from the intestine to the bile duct in the liver to multiply. 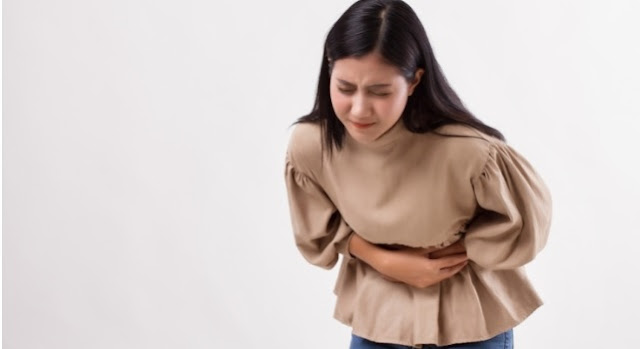 There are 2 types of liver worms that can enter the body and cause disease in humans, namely opisthorchiidae and fasciolidae.

Liver worm infection of the two species above can occur after consuming fish, crabs, shrimp, which is not cooked properly and is contaminated by worm larvae. If left untreated, this infection can last for 25-30 years.

The fasciolidae worm is the most common type of liver worm that infects the body. This type of worm is found almost on all continents, except Antarctica. Fasciolidae liver worm infections usually occur after consuming watercress or other aquatic plants contaminated with liver worm larvae from sheep or cow dung.

The following are various symptoms of liver worm infection that need to be recognized:


Over time, the worm larvae in the liver bile ducts will become adult worms and bile ducts. This causes discoloration of the skin and the whites of the eyes turn yellow, itching, diarrhea, and weight loss.

If not treated for a long time, liver worm infections can cause complications, such as the formation of gallstones, pancreatitis, bile duct infections, even bile duct cancer ( cholangiocarcinoma ).

To confirm the diagnosis, the doctor will conduct a question and answer about complaints experienced, medical history, and cleanliness of the patient, and conduct a physical examination. In addition, the doctor also requires several supporting examinations, such as:

As a precautionary measure against liver worm infection, the important thing you need to remember is to make sure all food that is consumed is cooked thoroughly, especially for freshwater fish, crabs, shrimp, and watercress. In addition, avoid drinking river water or water with poor sanitary conditions.

If you experience some symptoms of liver worm infection, especially after previously consuming fish or watercress cooked water that is not cooked, you should immediately consult a doctor to get the right treatment.
Facebook Twitter